Last spring, I headed from Dallas to the Texas panhandle for fun. I didn’t have any solid plans other than knowing the destination. Traveling without limitation is invigorating like an eagle soaring through the deep blue skies without any worry or concerns. Wouldn’t you love to just open your wings and soar? 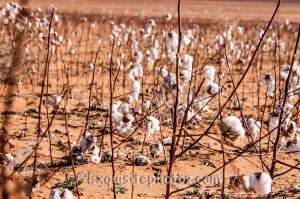 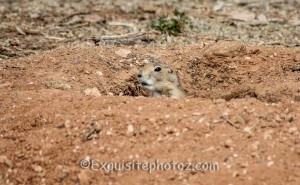 Driving North on HWY 287 there was nothing but flat lands for as long as the eye could see, however, I saw some very interesting and historic small towns. One town in particular was Chillicothe, North of Vernon. This town was established in 1883 and was a successful farming town back in the day. There were abandoned shops and automobiles. There was an open suitcase in front of one of the shops which had one shoe inside it longing for a new owner.  Across the street was a building that looked like an old jail, maybe one that could hold just a few people. This town was small and simple, one that holds stories of the past, one that I would love to learn more about. 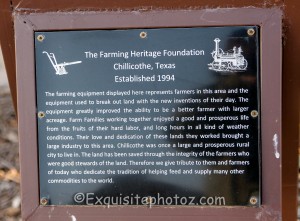 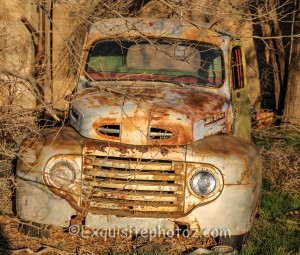 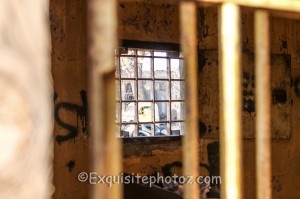 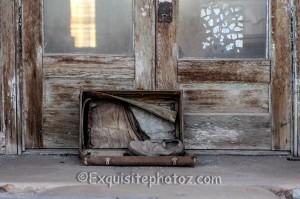 My next stop was at Caprock Canyons State Park which is located further Northwest off HWY 256 in Quitaque, Texas (pronounced Kitty-Kway). Upon entering the park I fell in love with the vast of colors the canyon presented, the nature all around and the 13 hiking trails which are available. The red & white rock formations are incredible. People have claimed they were formed 10,000 years ago but I’ve been studying Creation & now absolutely believe it is a lot younger than that. (check out the Institute of Creation Research for amazing facts on the age of the Earth, rocks, etc.) While there I only saw a few people, including a father carrying his son on his shoulders. The father told me they come out to Caprock pretty often to hike and relax. There are cliffs, overhangs, streams and wildlife that roam the park. Be sure to always have plenty of water for you and everyone in your group, even your pets. 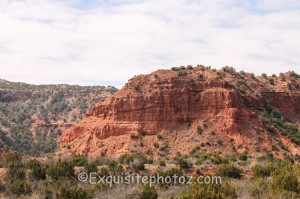 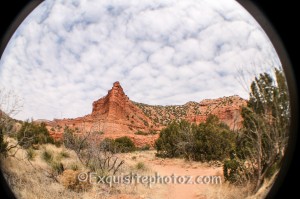 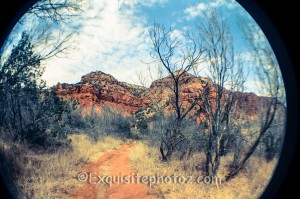 After leaving Caprock I headed towards Palo Duro Canyon State Park which is about 1 ½ hour north. The Park Rangers were very nice and informative, telling me the all about the park, the wildlife present and the best places to take photographs. Palo Duro has been nicknamed “The Grand Canyon of Texas” and is the second largest canyon in the United States. Georgia O’Keefe, a painter from the early 1900’s said “It is a burning, seething cauldron, filled with dramatic light and color.” I drove towards the end of the park where there was a large opening, perfect for star photography. The hiking trails here were a great challenge towards the end of the day as I  climbed on some rocks and hiked through narrow trails. The sun going down was gorgeous as was the colors of the trees, the canyon and the sky. As the sky turned to black I proceeded to photograph some stars and I was amazed of how many there were since I am use to seeing the stars in a well-lit city.  Settling in for the night watching the stars is something everyone should do from time to time and waking up to the sound of birds chirping is exceedingly better than an alarm buzzer going off. 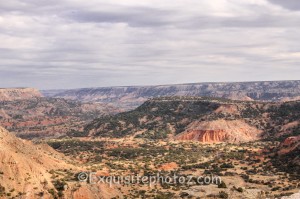 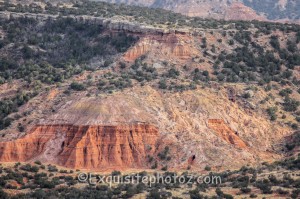 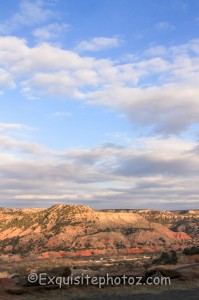 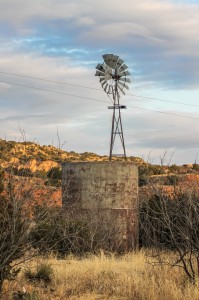 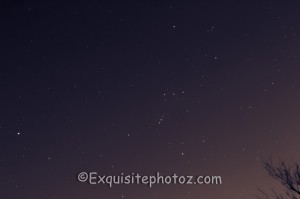 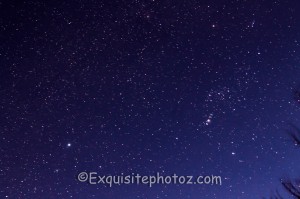 Photos are protected & are not to be copied, sold, etc. ExquisitePhotoz©